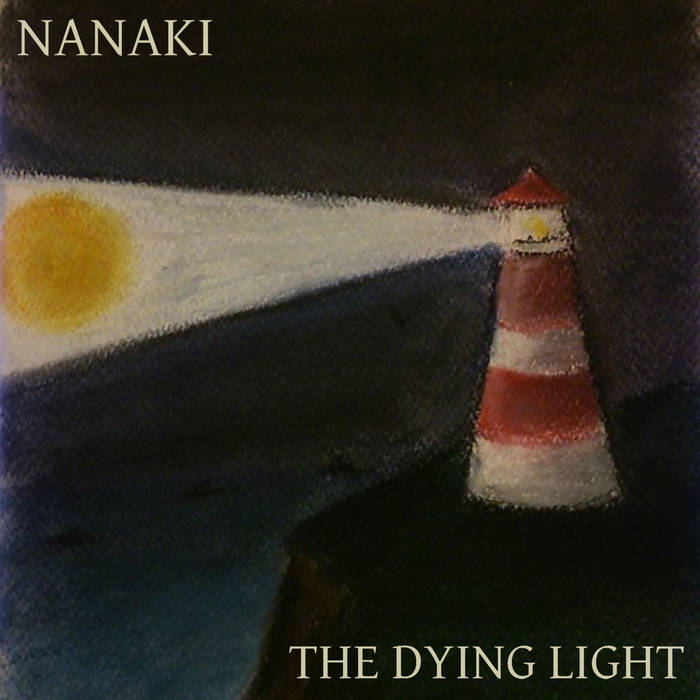 I am Black Hill

The first full-length Nanaki album since 2003.

You can read more about the album here - zebracore.tumblr.com/post/106538765869/nanaki-the-dying-light

The video for 'The Land Surveyor', filmed by Venison Lamprey, can be seen here - www.youtube.com/watch?v=wFtKVcDYRhQ

'I have never encountered anything as interesting and complex as Nanaki...Be prepared to be transported into the ultimate surreal and transcendental land of awe-inspiration!' - Post-Rock Essentials

'a follow-up to that EP (Afterlight) and expands the guitar-heavy post-rock to an epic scale...the songs become more cinematic, the piano creating the effect of many unseen tales having taken place with these enthralling compositions in the background...The longer, more dramatic songs really allow him to paint a sonic landscape more thoroughly and rewardingly' - Spacerockmountain

'guitar heavy and introspective with a crisp moody sound. Daugherty is a gifted and versatile musician and his all out effort on this record proves it' - JINGONATION

'To me, this album marked a milestone in Mikie Daughtery’s career. With this experimentation, I find most of the tracks work with the feeling they give off and the subject matter they convey. The most fantastic part of the album is how each song comes across as its own art installation and the album acts like its exhibition. I look forward to the future of Nanaki' - Raz Mataz Magazine

'Nanaki sends us on a long stretch of road where crashed cars lay, offering its dead like a canny present: There we witness our own end, with fear and yet a romantic desire to be “all right”. The album is moody, hypnotic, and runs like a tamed wild beast on the greatness of a Kafkaesque landscape.' - Monolith Cocktail

Instrumental music from the Isle of Man. Once an up to six piece band, nowadays it has returned to being the sole work of Postcode guitarist Michael Daugherty.

Bandcamp Daily  your guide to the world of Bandcamp